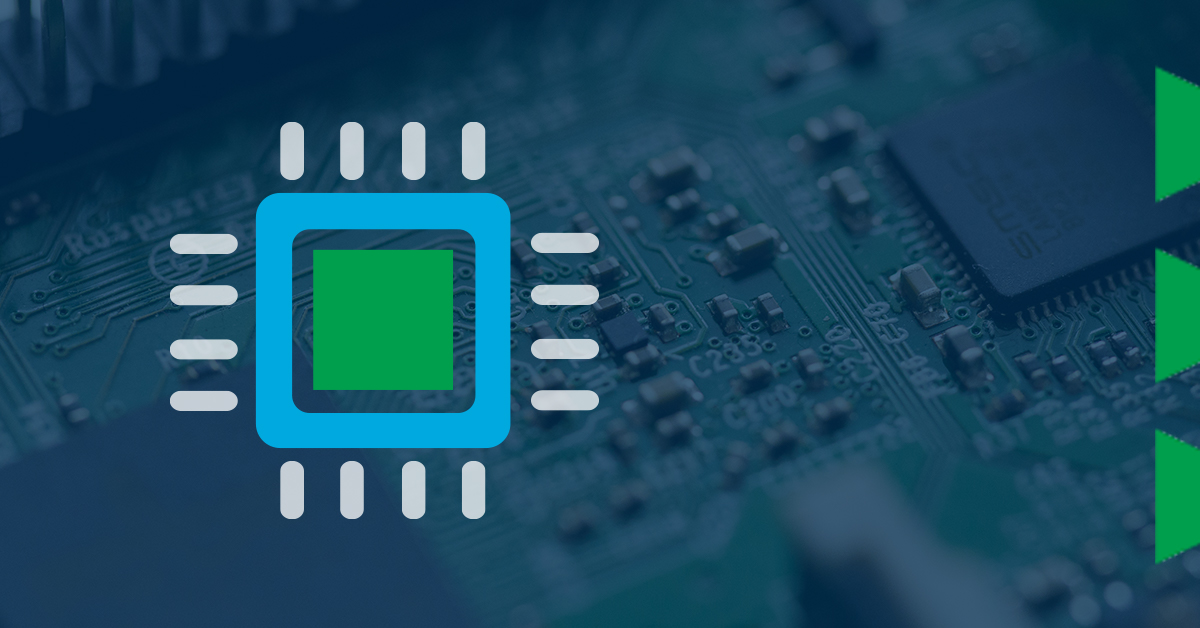 Microchips have become an integral part of twenty-first-century technology. Although small in size, these sets of electronic circuits printed on silicon wafers have proved their value to the world of IT. From phone and laptop manufacturers to cars and medical equipment, microchips serve as the processors for these everyday products. They are implanted in our favorite devices to help them operate smoothly and efficiently.

But in recent months, the semiconductor industry has struggled to keep pace with the rising demand for microchips. What has attributed to the shortage of microchips, and how can this scarcity of devices continue to wreak havoc on the IT supply chain?

The Latest on Recent Cyberattacks in the United States

The global outbreak of the novel coronavirus forced business and manufacturing shutdowns across the world. Not even the microchip industry was spared from the COVID-19 pandemic’s wrath. In March and April of 2020, plants were closed for several weeks as humans struggled to control the spread of the virus. These temporary closures forced semiconductor companies to lose precious weeks of production—thereby limiting the availability of microchips for several months. Once plants felt comfortable enough to reopen, it took some time before they were able to return to their pre-pandemic state.

The manufacturing hiccups that hindered semiconductor companies left a measurable impact on the IT sector and delayed supply chains around the world. Despite benefitting from explosive demand for tech equipment due to the transition to remote work and recording all-time highs in sales in 2020, the PC industry has been slowed by supply chain issues because of the lack of microchips. Experts estimate that if not for the pandemic-related shortages, these sales numbers could have been even higher. In 2021, studies—like ones conducted by the Alliance for Automotive Innovation—show that the automotive industry could lose up to $110 billion in revenue. These numbers serve as proof of the sheer importance of microchip production to the global IT ecosystem.

According to a recent article from Bloomberg, microchip lead times are worsening by the day. Susquehanna Financial Group stated that April wait times increased to a whopping 17 weeks—the longest such lead time since the firm began tracking data in 2017. Due to the recent shortage of microchips, Gartner’s Kanishka Chauhan stated that foundries are increasing the prices of their wafers. This, in turn, has caused chip companies to raise the cost of microchips to assuage this price hike. Further reports from Gartner estimate that the device shortage could last until at least the second quarter—if not longer—in 2022.

In an attempt to normalize semiconductor production and put an end to the microchip shortage, industry experts have urged President Biden to take action. According to ZDNet, White House Press Secretary Jen Psaki publicly stated that the Biden administration is collaborating with business and trade partners to identify pain points in the microchip supply chain to prevent further industry bottlenecks. And in recent weeks, the President is expected to sign an executive order to spur an investigation into the shortcomings of the semiconductor supply chain. While it remains to be seen whether this government intervention will be impactful in accelerating chip production, one thing has become increasingly clear: our world runs on microchips—and politicians are starting to take notice.

In addition to the pressure that the Biden administration has faced to better support the manufacturing of microchips, leaders from the semiconductor industry have also been in the President’s ear. According to Reuters, chief executives from Intel Corp, Qualcomm, Micron Technology, and Advanced Micro Devices wrote a letter to Mr. Biden, asking him to provide incentives for semiconductor production in the United States as part of his economic recovery and infrastructure plans. These incentives would help to entice microchip manufacturers to set up wafer fabs in America and transition part of the global tech supply chain away from China.

Interested in learning more about current IT trends? Check out more articles on our Lume blog here.